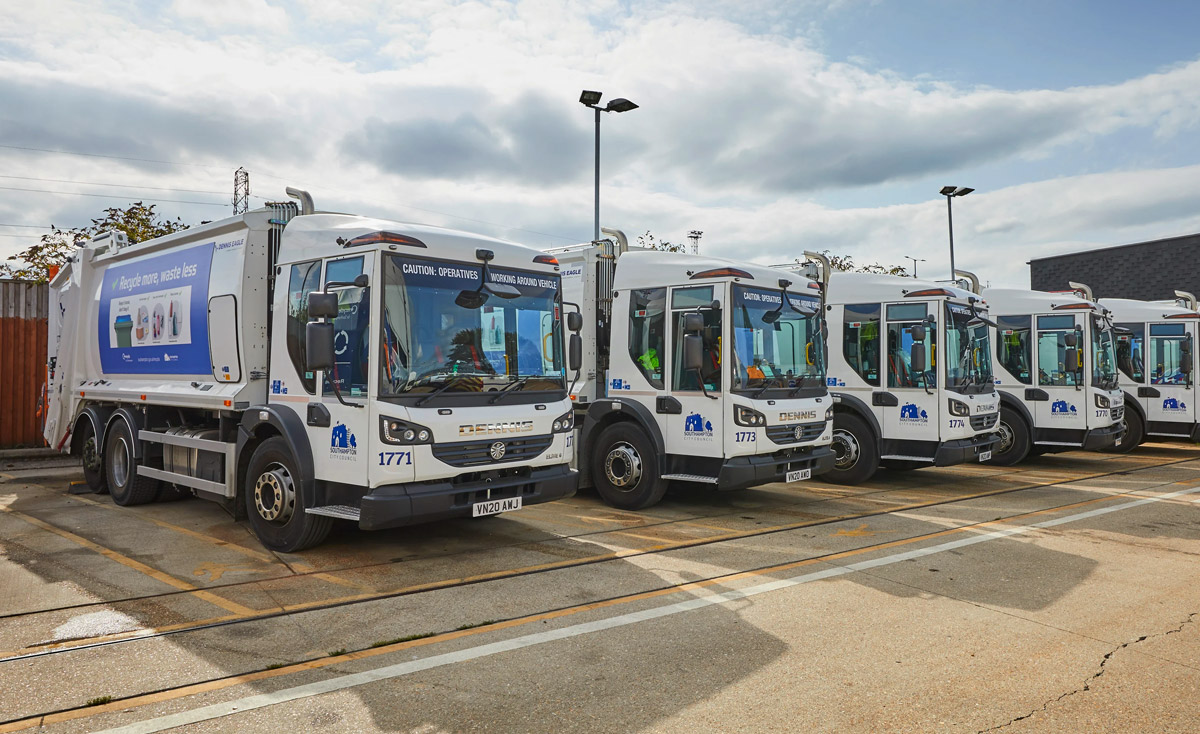 Nine new dennis eagle refuse collection vehicles (rcvs) with significantly reduced emissions have been delivered to southampton city council in line with the goals of its green city charter.

The new RCVs conform to today’s vastly improved Euro 6 emission standards and their engines produce around 80% less nitrogen oxide gases than their predecessors in Southampton. This, coupled with a 50% reduction in microparticle emissions, is totally in line with the city’s green ambitions.

The nine vehicles have also been decked out in an eye-catching livery to remind Southampton residents of what can and cannot go in to blue-lidded recycling bins.

Cabinet Member for Green City & Place, Councillor Steve Leggett, said: “As we upgrade our fleet of Refuse Collection Vehicles it’s important that we do so in a way that’s not only economical but also environmentally sustainable.

"As we decommission older fleet vehicles that are coming to the end of their working lives, we are replacing them with vehicles that have the latest green technology, in line with our Green City commitments.

“These new waste collection vehicles will offer renewed performance reliability, with reduced off-road downtime due to faults or breakdowns, alongside greatly improved levels of emissions.”

“The reduction in nitrogen oxide gases and particulates emitted by these engines will play a significant role on improving air quality in the city." 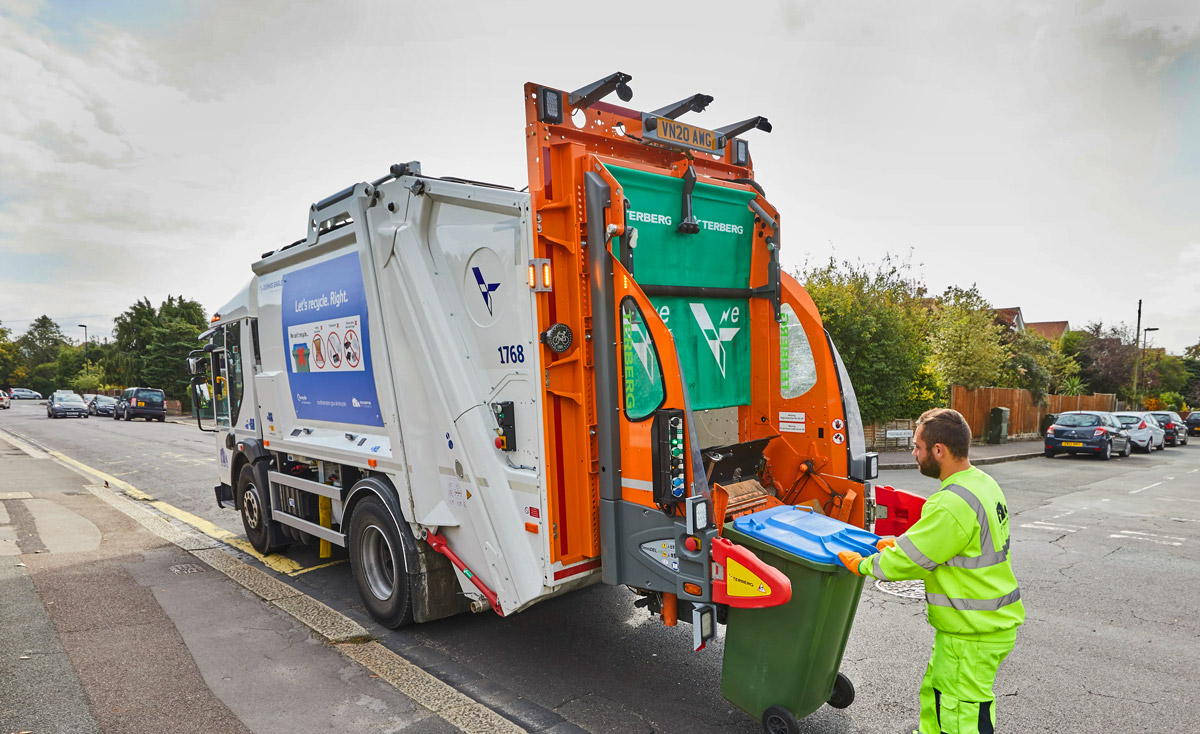